Gibraltar - The Most Preferred Destination Wedding for the Spanish & British

Most people, including the Spanish and British, love basking on sun-kissed beaches. Gibraltar, with its Mediterranean and subtropical climate, has the perfect setting. Southern Spain is renowned for its all year round moderate climate. It is a fact that the region is becoming increasingly popular as one of the most preferred wedding destinations. What makes Gibraltar so popular as a wedding destination? 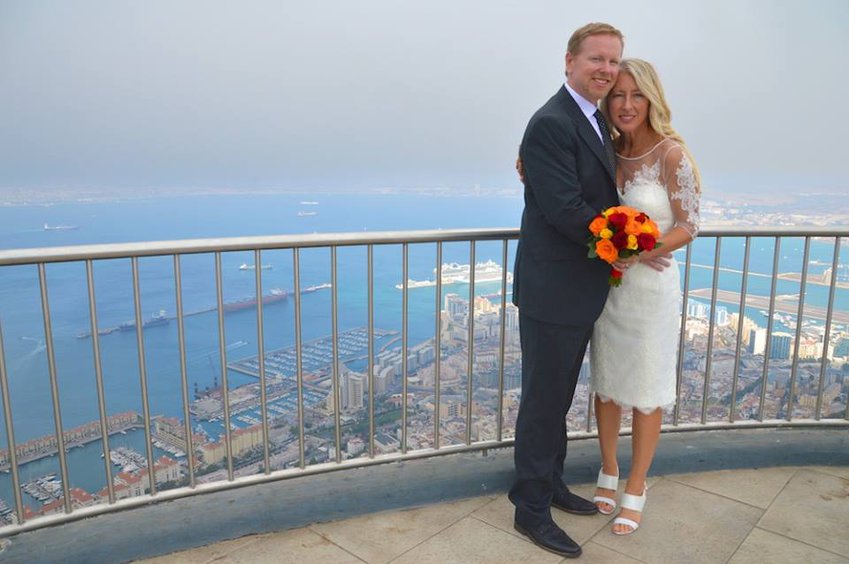 Its geographical position is strategically located close to the Iberian Peninsula. In fact, it is almost a part of it. As such, it can be easily accessed by all nationalities particularly by the English and Spanish. Gibraltar shares its northern border with Spain. To reach the destination either from Spain or England, you need not spend more than two to three hours travelling. In this context, it is worth noting that the Gateway to the Mediterranean is not only popular amongst the Spanish and British but also has a sizeable number of supporters amongst the Americans and Japanese, who are choosing the region as a wedding destination. 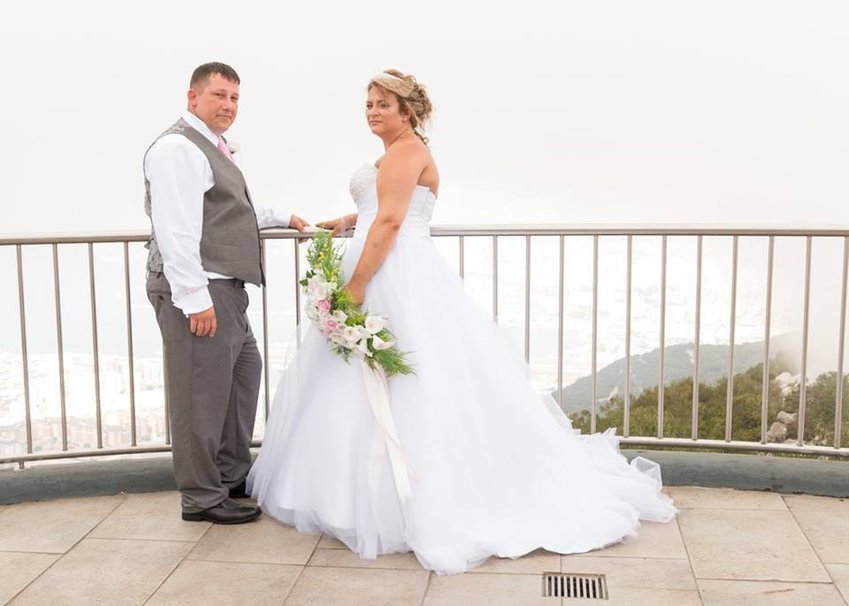 – Encompasses the cultural traits of both the regions

Gibraltar not only offers the best of Mediterranean cuisine but is also found offering the typical varieties of the English diet. Gibraltarians speak English as well as Spanish. English happens to be the official language but people are also familiar with Spanish. Culturally, you can identify with the features and trends of both the regions (England and Spain). This sense of experiencing two cultures simultaneously is another ingredient that makes prospective couples choose Gibraltar as their wedding venue. 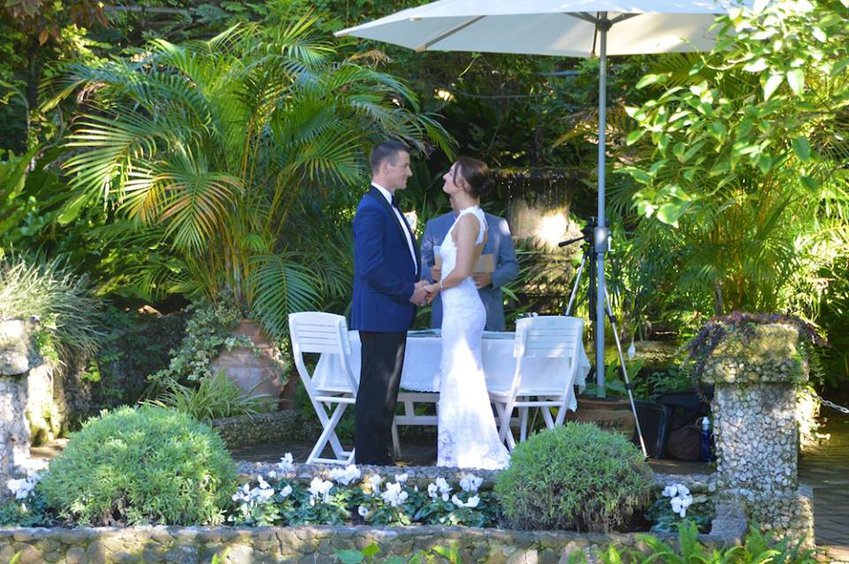 You may be interested in exchanging your vows by a terrace that overlooks once of our local beaches, or you may choose a garden that is steeped in tranquility. The choice, of course, is yours. What spurs on prospective couples is the availability of top class wedding destinations including luxury suites, a yacht hotel with 5- star facilities and colonial style wedding centers. 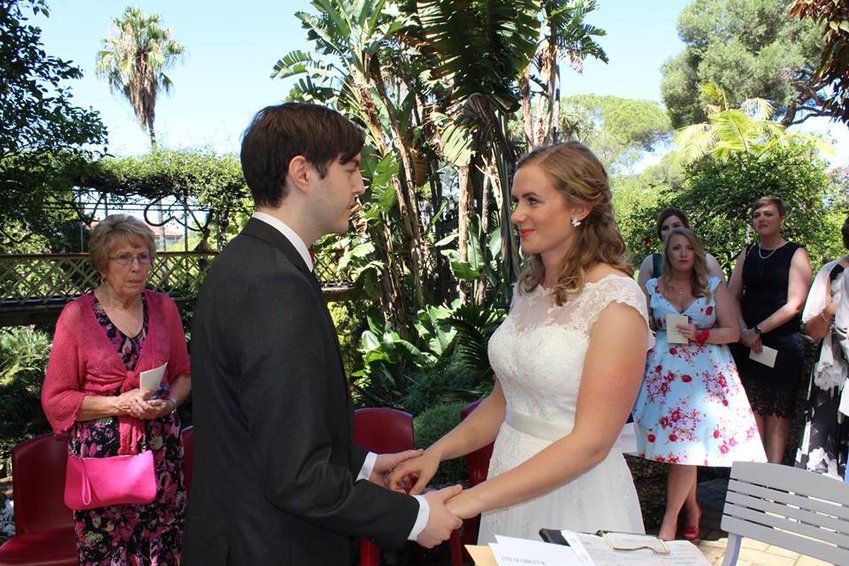 – You can follow up your wedding plan with a honeymoon

Gibraltar counts amongst the most splendid locations of Europe. It offers plenty of options and opportunities for sailing, cruising and undertaking water tours. So, couples can plan out the post-marriage celebration as well. Right from undertaking dolphin safari to having a day out at the Europa Point; they can have a whale of a time, surfing, traveling, enjoying and dining.

Nowadays, most couples like transferring the responsibilities to the event managers and the wedding planners. The latter is there to guide the couples through the troublesome issues including managing the legal paperwork and making the other necessary arrangements.

You can get married in an easy, uncomplicated way, without having to bother about the exchange rate issues. As English, you would like to know that you are free to spend the Pounds, without converting the same. Additionally, as a foreign national, you are under no compulsion to fulfill the residency requirements. The fact that you are not a resident of the region will not get in the way of your marriage.